It's the day after Christmas, and time to say "Thank You" for all the gifts you received this year!

Are you looking for a way to say thank you for all the gifts you got this year? Click HERE and write a "Thank You" note to send to your loved ones and friends!

Posted by Shonda Ponder at 1:19 PM No comments:

Email ThisBlogThis!Share to TwitterShare to FacebookShare to Pinterest
Labels: Calendar, December, Thank You

and spray on it someCrisco Professional Oil Spray

, place the butter, salt and brown sugar and stir until melted together and the mixture starts to boil.

Remove from heat and add vanilla and stir thoroughly.

Pour mixture over crackers in the pan.

Pour the chocolate over the crackers and spread evenly.

Remove from pan, peel away the foil, then "crack" into bite sized pieces and place in a bowl or on a decorative plate. 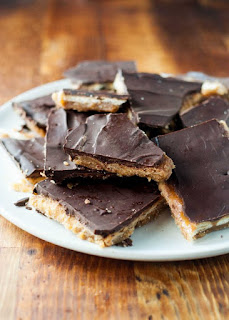 Posted by Shonda Ponder at 1:50 AM No comments:

CentOS deployment with the free Webuzo control panel offering one click install is a popular choice for popular WordPress VPS. When you buy 4 slices or more we include managed support. Our support can help you diagnose server issues such as database issues or services that are not running. We are available 24/7 by phone, live chat and ticket system. Another popular choice for working professionals is Windows VPS with remote desktop. Login from all over the world and have all your applications always online and running. No matter what your goals are we would be honored to serve you. Don't forget to backup your work on our Cloud Remote Backup Service for peace of mind that your valuable data will aways be there when you need it.

Posted by Shonda Ponder at 9:11 PM No comments:

BY THE PRESIDENT OF THE UNITED STATES OF AMERICA

A PROCLAMATION
On average, every 50 minutes, a person in the United States dies in a vehicle crash involving alcohol. We have seen too many lives cut short by impaired driving, and too many drivers continue to put themselves and others at risk every day. During National Impaired Driving Prevention Month, we reemphasize that impaired driving is never acceptable. We recognize that we can eliminate impaired driving through our choices, and we pledge to make the right choice by driving sober.

Forty years ago, alcohol was a factor in almost two-thirds of all traffic fatalities. Through the tireless efforts of States, communities, and advocacy organizations, we have made tremendous progress in reducing impaired driving and protecting the American people. Unfortunately, for the second consecutive year, we have seen an increase in the number of alcohol-impaired traffic fatalities on America's roadways. In 2016, more than 10,000 people died in alcohol-impaired crashes, accounting for 28 percent of all traffic fatalities. We must reverse this trend.

Drinking and driving affects all Americans. In 2012, 4.2 million adults reported having driven at least once within a 30-day span while impaired by alcohol. Driving while impaired, even after one drink, can dramatically change the lives of drivers, passengers, innocent bystanders, and their loved ones. My Administration is committed to raising awareness about the dangers of impaired driving and to eliminating it from our communities. Additionally, by reducing hundreds of harmful regulations, we are supporting our innovative American companies as they create new technology that can help us address impaired driving, from ride-hailing services to advanced vehicle technology. My Administration is also providing vital resources to law enforcement to support their efforts to keep our surroundings safe.

Ultimately, the responsibility for preventing impaired driving lies with each of us. We care for our loved ones when we keep them safe and prevent them taking the wheel after drinking alcohol. By taking action to educate our fellow Americans, through coordinated efforts with family, friends, neighbors, schools, churches, and community organizations, we can reduce deaths and accidents arising from impaired driving.

NOW, THEREFORE, I, DONALD J. TRUMP, President of the United States of America, by virtue of the authority vested in me by the Constitution and the laws of the United States, do hereby proclaim December 2017 as National Impaired Driving Prevention Month. I urge all Americans to make responsible decisions and take appropriate measures to prevent impaired driving.

IN WITNESS WHEREOF, I have hereunto set my hand this thirtieth day of November, in the year of our Lord two thousand seventeen, and of the Independence of the United States of America the two hundred and forty-second.


DONALD J. TRUMP
Posted by Shonda Ponder at 12:00 AM No comments: 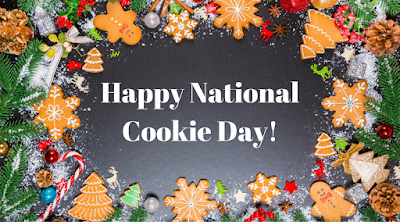 Posted by Shonda Ponder at 12:00 AM No comments: 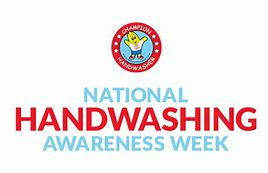 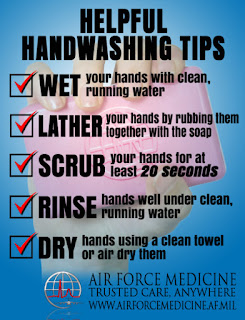 Posted by Shonda Ponder at 6:24 PM No comments: