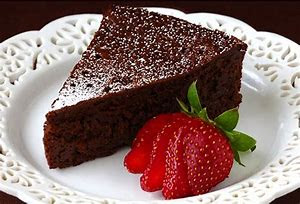 
Directions
Grease a 9-inch/22.5 cm spring form pan and line bottom with a parchment round.
Combine the chocolate and butter in a bowl.
Set the bowl over simmering water or in the top of a double boiler.
Melt the mixture, stirring constantly until smooth, about 5 minutes.
Set aside.
Combine eggs, sugar, vanilla and salt in a large bowl.
Mix with an electric mixer until frothy and almost doubled in volume, about 5 minutes.
Fold 1/3 of the egg mixture into the chocolate mixture.
Repeat this process until all of the egg mixture has been folded in.
Pour batter into the prepared pan and bake at 325°F/165°C for 45-50 minutes or until the cake has risen and the edges are set.
Cool on a wire rack to room temperature.
Remove spring form pan side, invert cake onto a plate, and peel off the parchment paper.
Reinvert cake on a serving platter.
Heat cream and chocolate in a saucepan over medium heat, stirring until melted and smooth.
Remove from heat and add extracts.
Drizzle chocolate sauce over cake and serve.

Posted by Shonda Ponder at 6:16 PM No comments:

Everyone likes the taste of down-home country cookin'. So, June is designated as Country cooking month. To celebrate, check out this great cookbook!

Posted by Shonda Ponder at 10:30 PM No comments:

Okay, Dads, it's time to take your kids outdoors!

June is National Camping Month. So, we are offering great ways to enjoy the Great Outdoors! 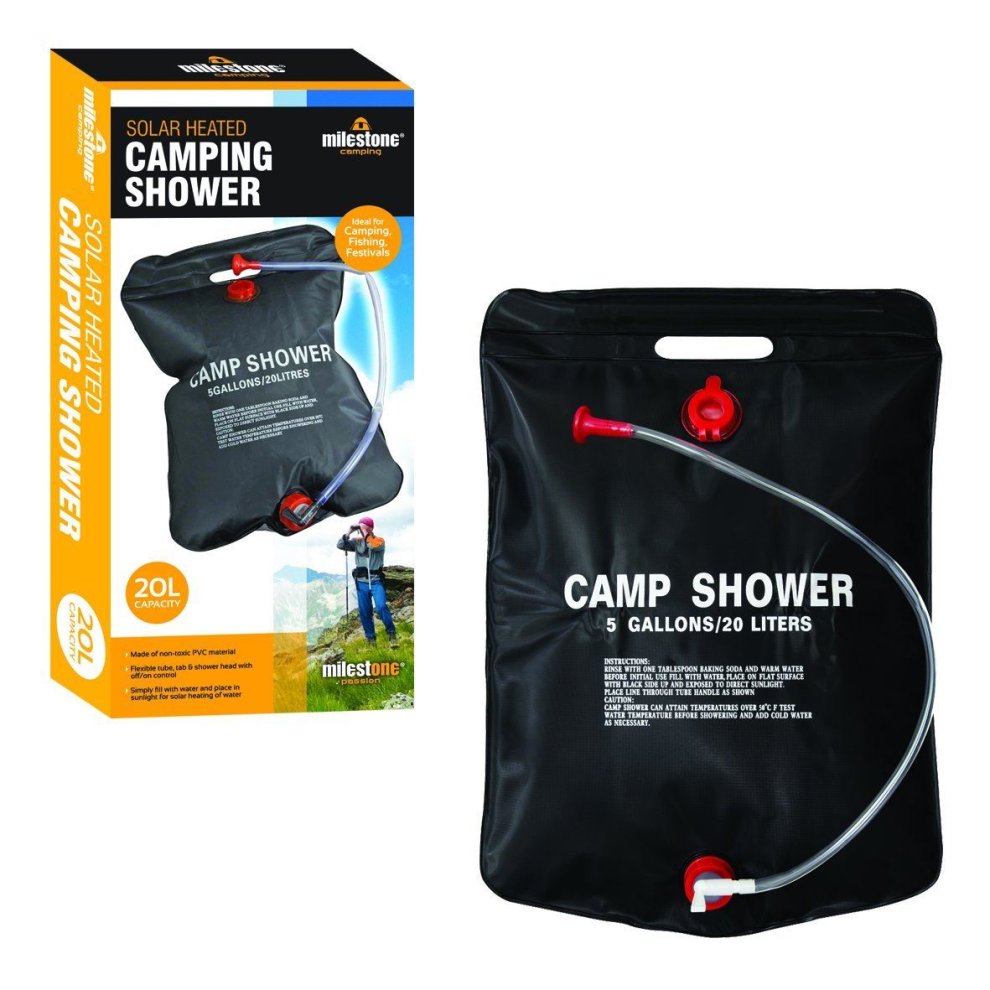 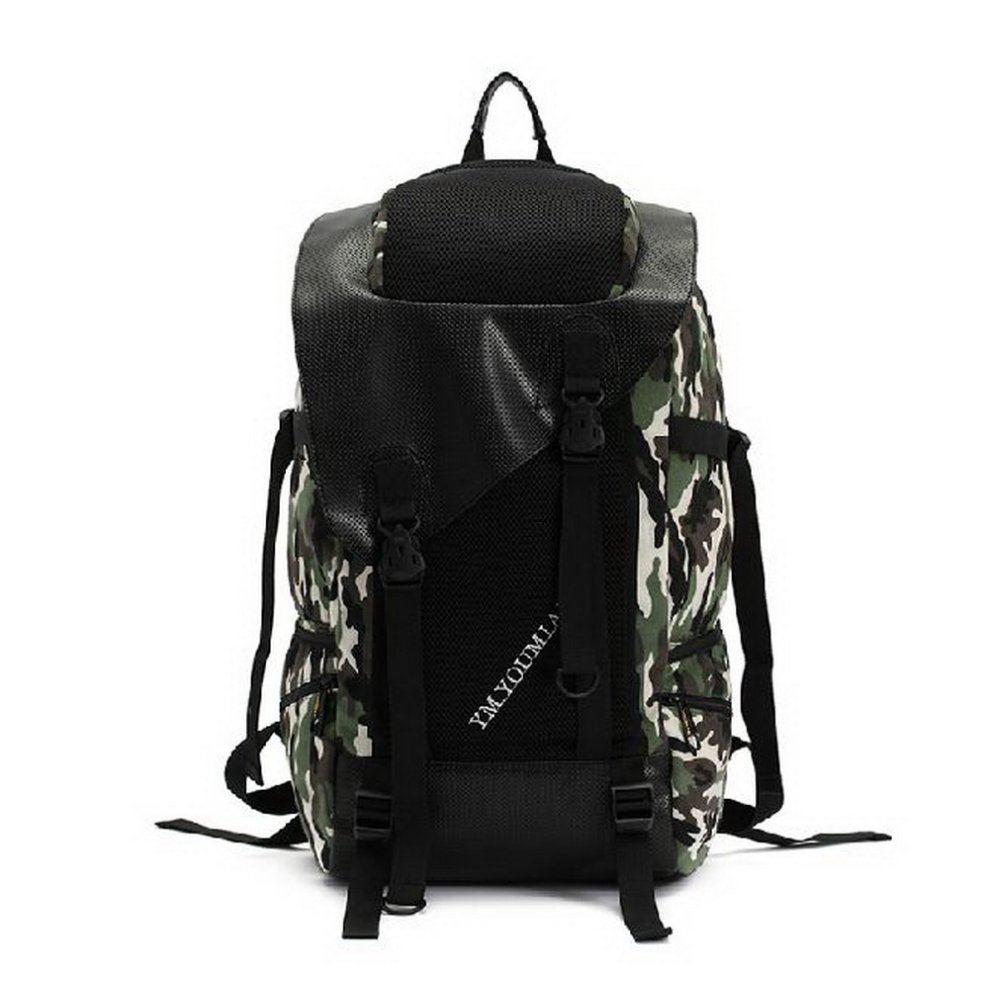 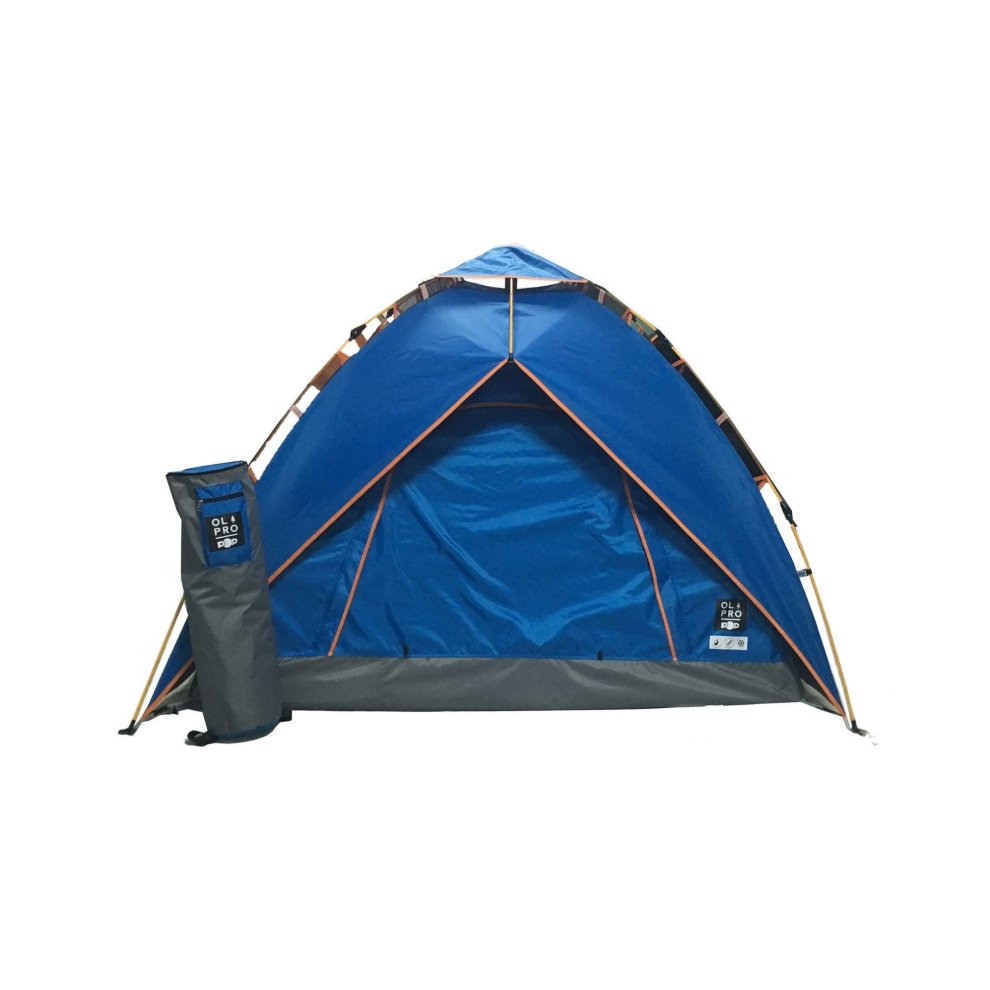 Posted by Shonda Ponder at 1:59 PM No comments:

June is the month that we celebrate Iced Tea. (Of course, here at home, I celebrate it all year!)

In honor of National Iced Tea Month, let me introduce you to Adagio Teas Our Passionfruit black tea artfully combines the pleasantly sweet tropical flavor of a fresh passionfruit with the bright, lively taste of Ceylon black tea. Rich and heavy fruit-floral aroma. Sweet and very fruity flavor, lifted by the natural citrusy quality of Ceylon tea. Balanced astringency and slightly dry finish. All qualities that make this an excellent iced tea, too. So, if you're passionate about great flavored teas, look no further.

Or, Try the Pina Colada Herbal Tea! A delicious blend of natural fruits and spices that brews up a mouthwatering cup of herbal tea. Entirely caffeine free, it holds a special appeal for kids and sweet-toothed adults. Yet contains no sugar or other sweeteners. The flavor is all natural, emanating from a mix of ripe pineapple, savory coconut, fresh apples, rose hip and hibiscus flowers. Highly addictive; Please proceed with caution!

Posted by Shonda Ponder at 12:42 PM No comments: 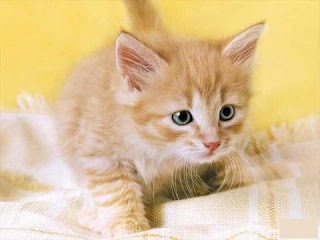 This guy that has been renting my extra bedroom has expressed often that he wants a cat. He's even gone so far as to feed the strays that come to our porch often. A few of them have let him pet them, but are not ready for domestication.

I was walking with my Avon books around the trailer park where I live. I came across one trailer with a fenced in door on it's porch. They had big, barking dogs. I was leery of entering the gate. I just let the dogs bark.

Two baby kittens, not more than 6 weeks old were on the door step, sleeping. I picked one up.

A man came out onto the porch. I handed him my bag of brochures and told him I lived a few trailers down and was selling Avon if he was interested. I asked him, "Is this baby yours?"

He said, "No. She belongs to them," pointing at a trailer across the way with so much brush around it that it looked abandoned. I saw no way to get to the front door. He continued with, "I've been trying to be nice, but if these kittens get in the fence my dogs will tear them to pieces. I'm concerned."

The kittens had obviously been held. I could see the mother peeking through the brush as I stroked the one I was holding. I decided to go to the trailer to speak with the owner.

Again, I could not get to the front door. Perplexed, and concerned for the kitten's safety, I finally decided to take the baby home to give her to my tenant.

Our home has about 10 cats that hang around outside. They don't bother us, but they are everywhere. Most of them are strays. This one would now grow up with a home.

I figured if the owners really cared, they would search for her and I would give her back. But, honestly, I did't think they would.

I wanted to pick up the other one, too. But, I have two dogs. One is enough.

We named the kitten, a yellow tabby, "Ginger".

Posted by Shonda Ponder at 7:22 AM No comments: